Jenkins MAC Student is ‘Living with a Purpose’

Terrell Williams’s motivation to pursue a Jenkins Master of Accounting degree at NC State’s Poole College of Management was different than for most students. As a victim in an attempted carjacking in Louisville, Kentucky, he lay outside a convenience store, sure that he would die from his bullet wounds at 21.

I wanted to keep building myself personally and professionally and wondered, what can I accomplish in the short time I am here?

“That day was kind of like the start of a new life for me. I had to reassess everything,” he says. “I wanted to keep building myself personally and professionally and wondered, what can I accomplish in the short time I’m here?”

Williams had never considered college before, but six months after the 2017 incident, which left him paraplegic, that’s exactly where he was. He later transferred to the University of Louisville and graduated with a bachelor’s degree in business this spring. Now he’s a full-time, on-campus MAC student who plans to finish the program next May.

He was drawn to accounting because math was his favorite subject in high school, and as “an organized and detailed person,” he says it’s a good fit. Most importantly, “When I’m a CPA, I can give back with it. I can be a resource to others…if I can help people by being a resource, that’s what I want to do.”

After Williams chose his career direction, picking a graduate school was easy.

He wanted to study in a different city and was impressed by Poole’s job-placement rate for graduates. “As soon as I reached out to the MAC program, I got an immediate response,” he says. “It does truly seem like they want the best for their students. It feels like a family. I feel like I belong.”

His sense of belonging is magnified by the firm-sponsored, merit-based MAC fellowship he received, which pays full tuition. “The financial aspect of it is huge,” Williams says. “If I didn’t have the fellowship, I wouldn’t be able to attend NC State.”

The sponsoring firm, accounting company RSM, has offered him full-time employment in its Raleigh office after he graduates. He’ll start working there as an audit associate next summer while he studies for the CPA exam.

As a MAC student, Williams looks forward to building a professional network and gaining skills that position him for career advancement and help him adapt to the accounting field as it evolves. “I know it’s a rigorous program, and I want to challenge myself to see what I’m capable of,” he says.

The diversity of Poole graduate students — socioeconomic, racial and in terms of careers — will enhance his MAC experience and help him navigate the workplace. He’s eager to learn from classmates who have worked at public accounting firms and in private industry.

“It’s a different environment than a lot of other places” with varied backgrounds of students and faculty, says Williams, the first person in his family with a college degree. “People in my neighborhood, not a lot of us go to school…Not in a million years” did he think he’d become an accountant someday.

After he graduates, in the short term he wants to learn about the many options for an accounting career in auditing and tax. Eventually Williams plans to be involved in community service — maybe by offering financial literacy classes or free tax preparation.

The carjacking incident inspired him to “live with a purpose,” he says. “Life is short, and I don’t want to feel the way I felt lying on the ground thinking I was going to die.”

After months in rehab for his spinal-chord injuries, Williams mentored other young people in Louisville with similar injuries. His being in graduate school “makes them think they can do it, too,” he says. Before the incident, “I was OK with staying in Louisville and living the American dream. It never crossed my mind how much influence I could have and how much I could change things in my life.” 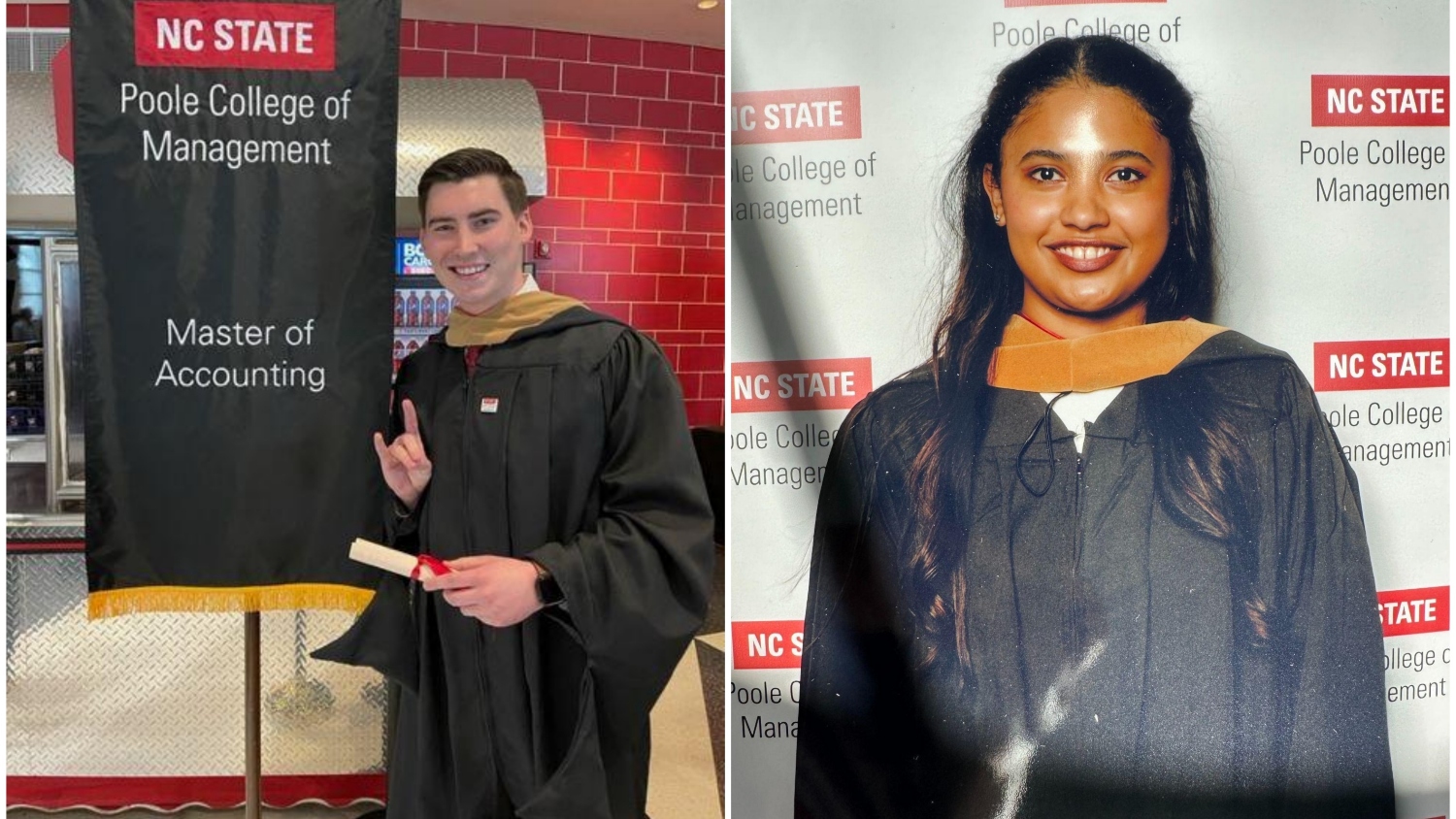 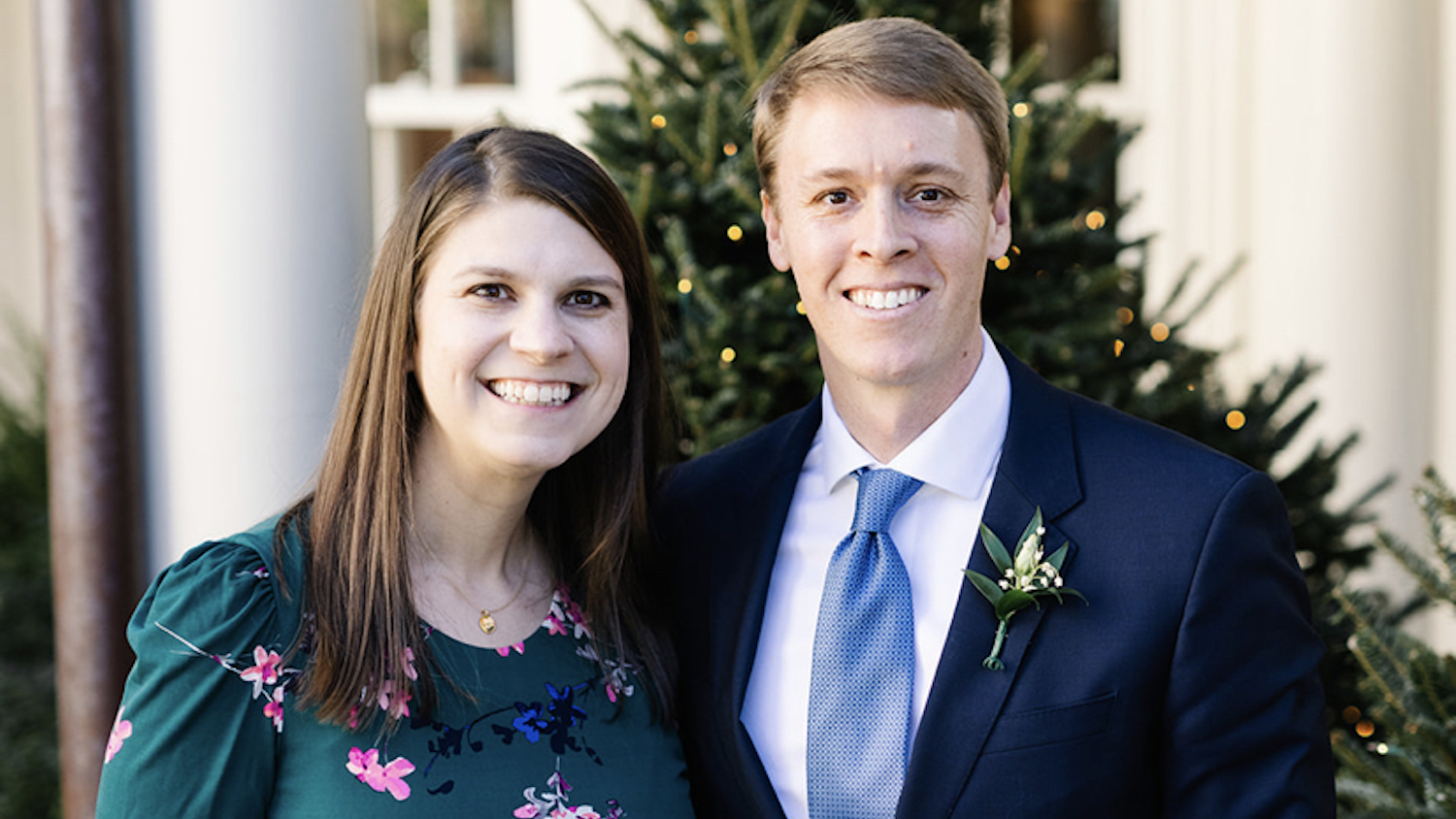 Supporting the Program That Started It All 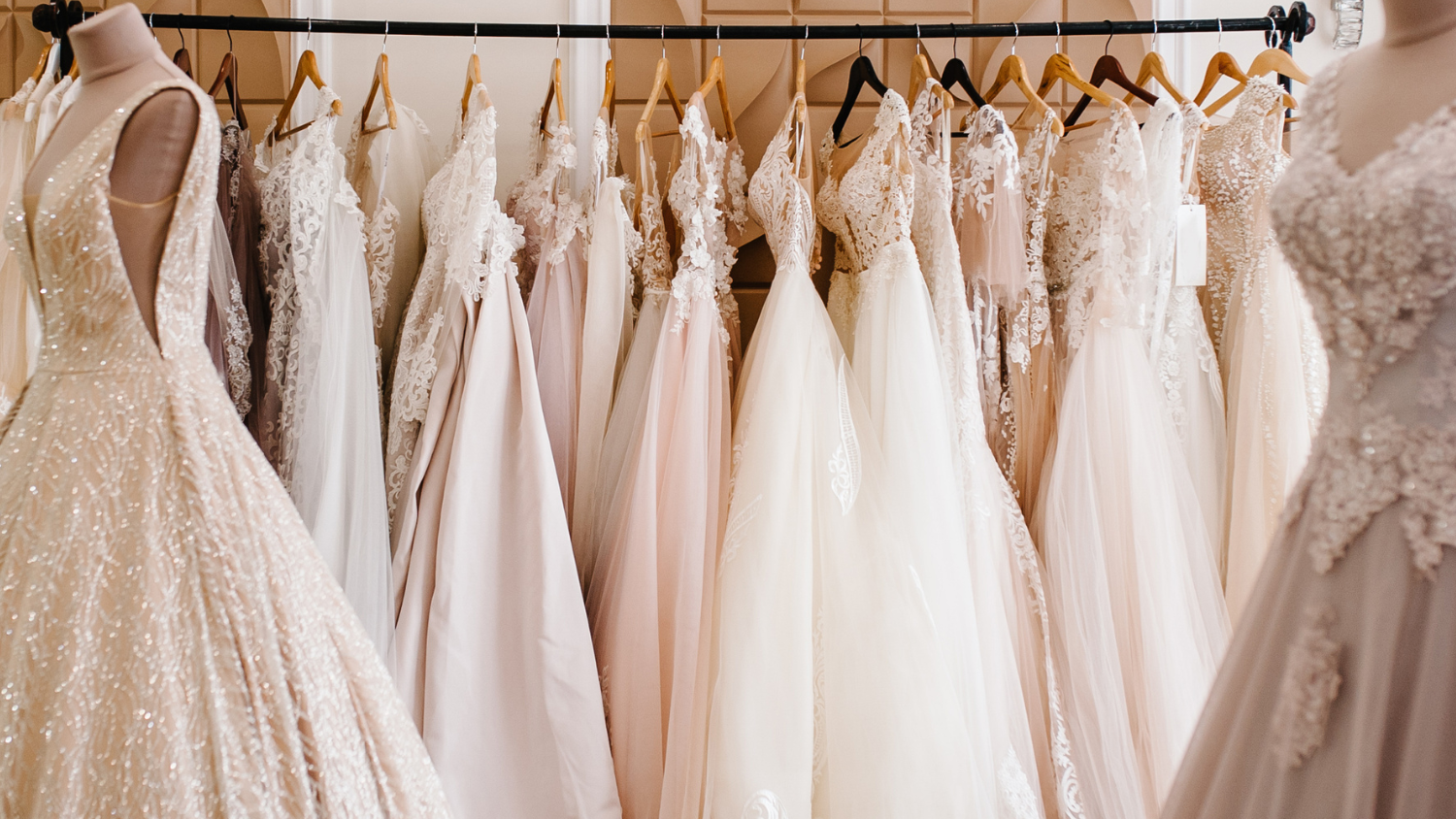