Supporting the Program That Started It All

It’s often said that the Master of Accounting Program at NC State University can come to feel like family due to its small class size and time spent together studying, attending classes and preparing for the CPA exam and careers.

For Mark and Meredith Weadon, that turned out to be true in more ways than one.

The two first met when she was a senior at NC State and he was taking a gap year before beginning the Master of Accounting (MAC) program.

When they both began the MAC program that fall, the class size of just over 100 students meant spending a lot of time together, working on projects and later, the time-intensive process of studying for the CPA exam.

They made friends they’re still in touch with today. The two married at The State Club and, more than a decade later, now live in Charlotte with their two children.

The Weadons look back on the MAC program with many fond memories. That’s a big part of why they’ve stayed in touch and lent their support to the program and to the Poole College of Management since graduating.

“It wasn’t a hard decision for us to make – I loved the MAC Program,” Meredith said. “Giving back was something that I just wanted to do immediately.”

What that’s looked like has changed over the years as their lives have changed. Early-on after graduation it included volunteering, mentoring and participating in events like panel discussions.

With a family and busy careers, there have been times the Weadons have been able to give more than others, but Meredith said they have always wanted to be more than silent supporters.

They’ve chosen to support the MAC Program monetarily as well. The couple was in Raleigh for a number of years after graduation, but when they moved to Charlotte, it became more difficult to get back to campus, as did finding the time with two young children, Mark said. At the same time, successful careers allowed them the opportunity to say thanks through monetary support to the program that started it all.

“That’s the full picture of what our ‘give back’ means to us – time and money,” Mark said.

The two also recognize that it’s donor support that made some of their own experiences possible. For example, both were graduate assistants while they were enrolled in the MAC Program, Meredith said.

“We know that the people who donate are what allowed us to have those jobs,” she said. “It was something I enjoyed and was also able to get paid to do – we wanted to give back for some of the benefits we received.”

And it comes back to that sense of family. The faculty within the MAC Program meant a lot to both Weadons, and they see giving back as a way to support faculty members as they continue to teach the next generation of students.

Today, Mark is senior director of Financial Governance at Fidelity Charitable and Meredith is tax director at Honeywell. Both are CPAs and began their careers as interns and then full-time with Dixon Hughes Goodman (DHG), now FORVIS.

Both love what they do. For Mark, it’s that every day is different in accounting. At DHG, he said he worked with a group of smart people and had the opportunity to travel, which he enjoyed. Now at Fidelity Charitable, he’s found another smart team and flexibility in his schedule that allows time for work and family life.

For Meredith, it’s been about the challenge and the rigor of the work, along with its relevancy to current events and current legislation.

Both credit the MAC Program for much of their success today.

“A lot of the MAC Program is geared toward work readiness and passing the CPA exam, which is pivotal to success in this career,” Meredith said. “And, building the connections and relationships prepared me and also gave me a leg up in the Raleigh professional community.”

They learned the technical skills, but also the soft skills that are so important, she said. Students may all go their separate ways after graduation, but they keep in touch and continue to share experiences and learn from each other as well.

Mark is quick to agree about the foundation and confidence the MAC Program provides on the technical side of accounting, saying it is even a step above.

Relationships with faculty were equally important, he said. Faculty saw them as young professionals, more so than just students.

“Being able to take those skills – having conversations with professionals like that – to then take that into the working world, using it to get jobs and then in your job was so important,” Meredith agreed.

As they continue to support the MAC Program each year, Mark said they hope that support can provide opportunities for students and faculty. As employers themselves now, they see the impact of the program from a different angle – recruiting MAC students themselves.

“Students are our primary focus for support because that’s what our experience was,” Mark said. “But also making sure the professors, the projects, and the curriculum can keep pace with what’s needed to maintain a sustainable program and a program that provides relevant content to make graduates successful.”

To join Meredith and Mark in supporting the accounting department, please contact the Development and External Relations team.

This post was originally published in Poole College of Management News. 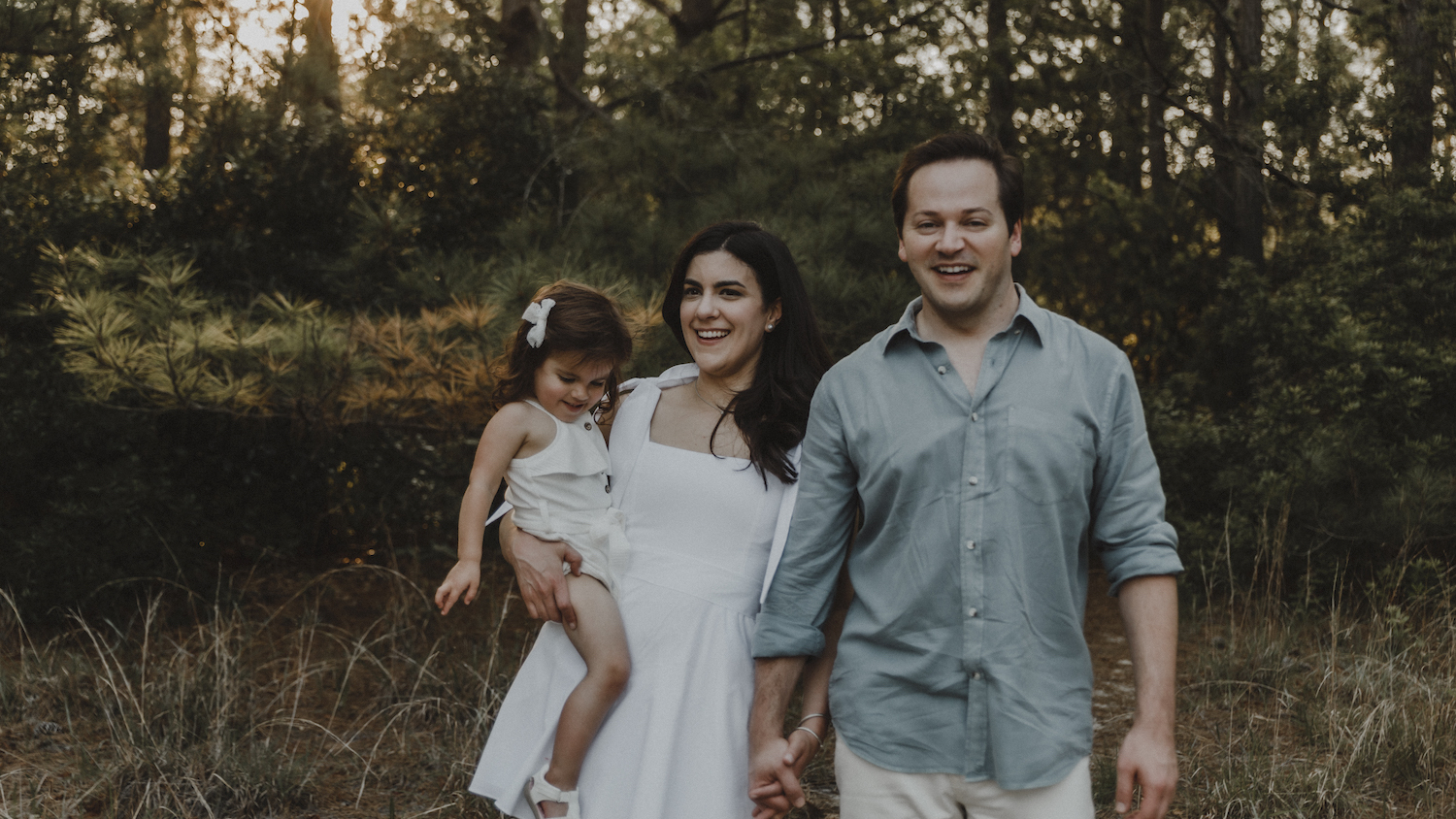 Giving Back to a World-Class Program 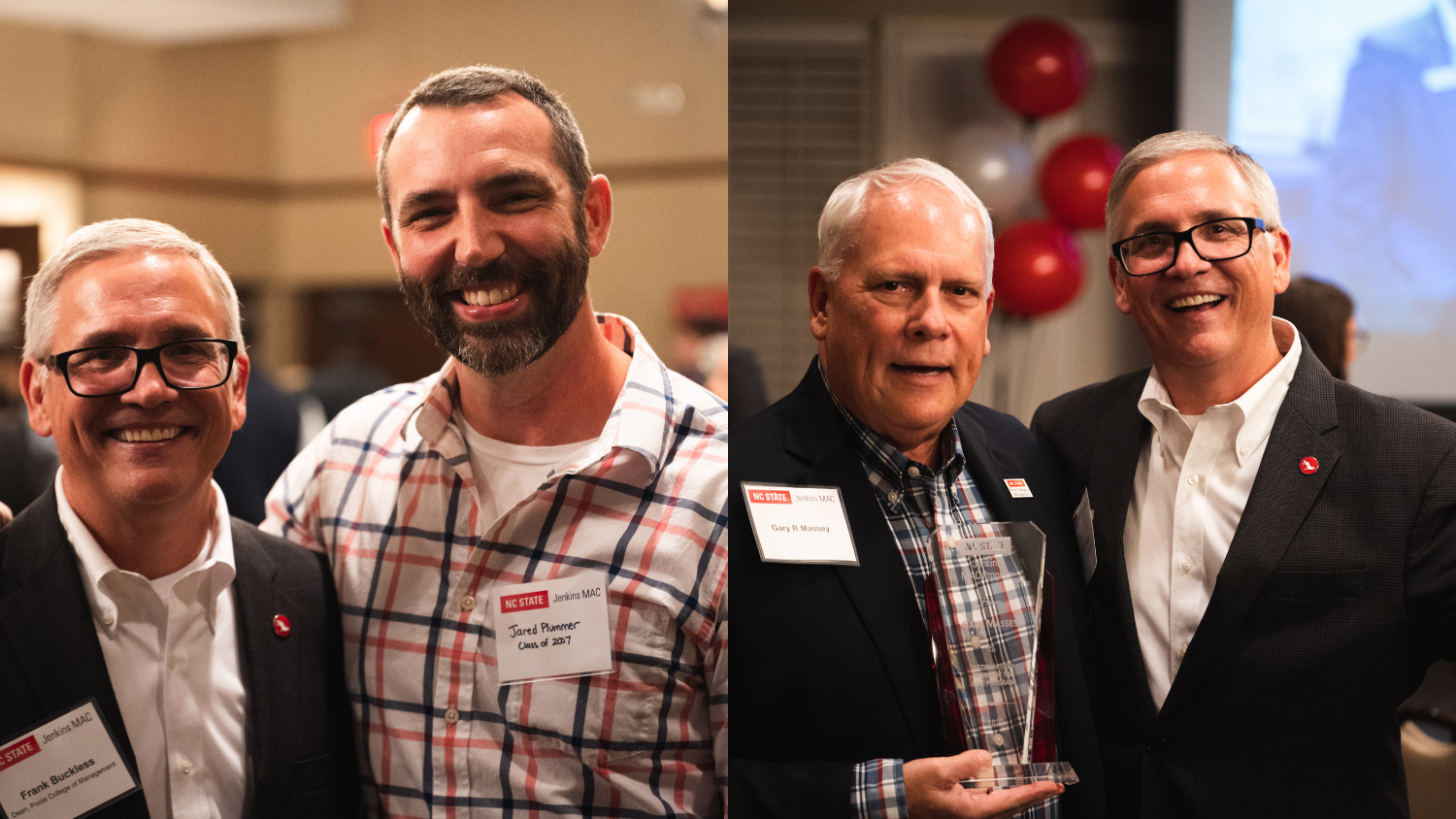 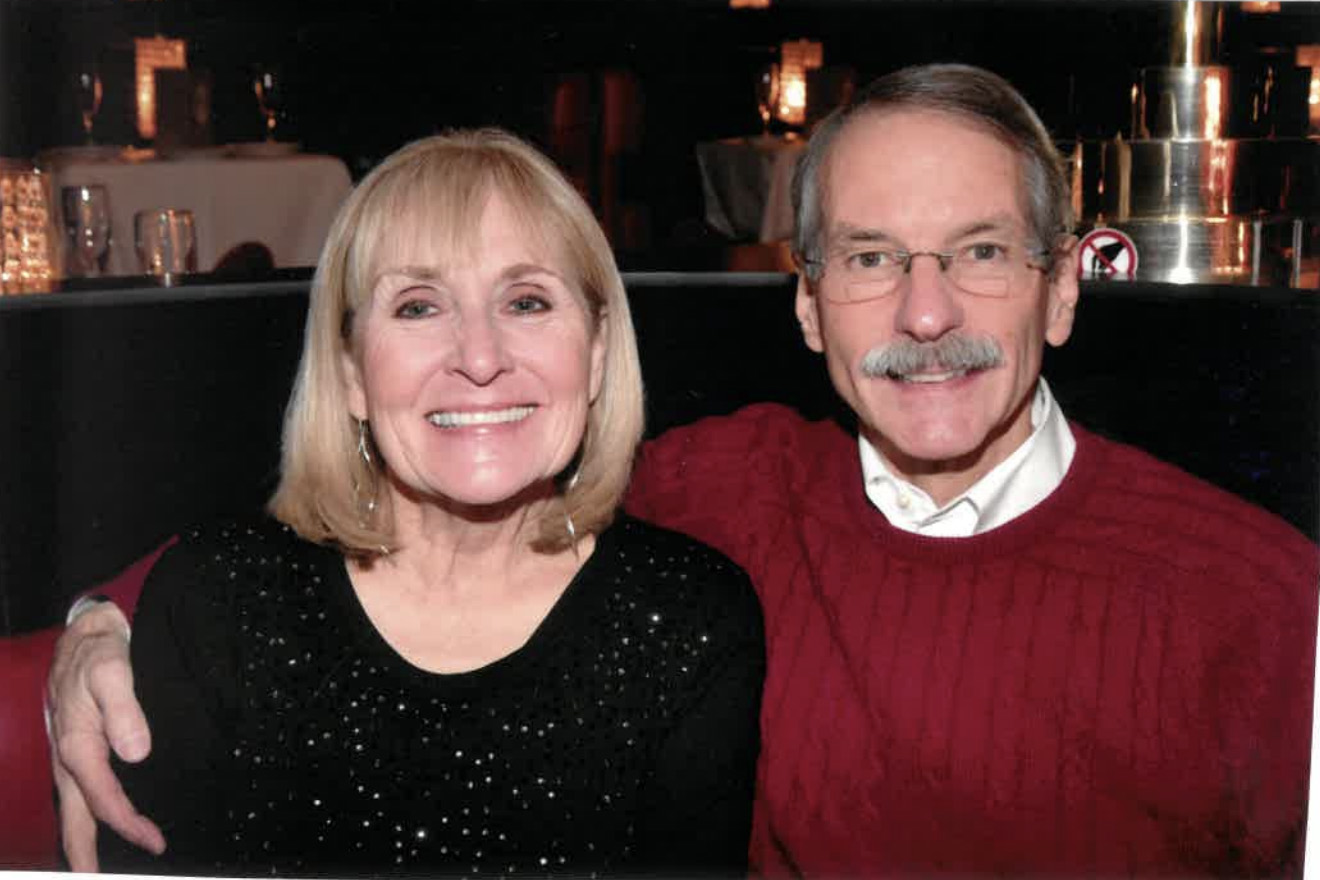 An Impact That Lasts Beyond Our Lifetime